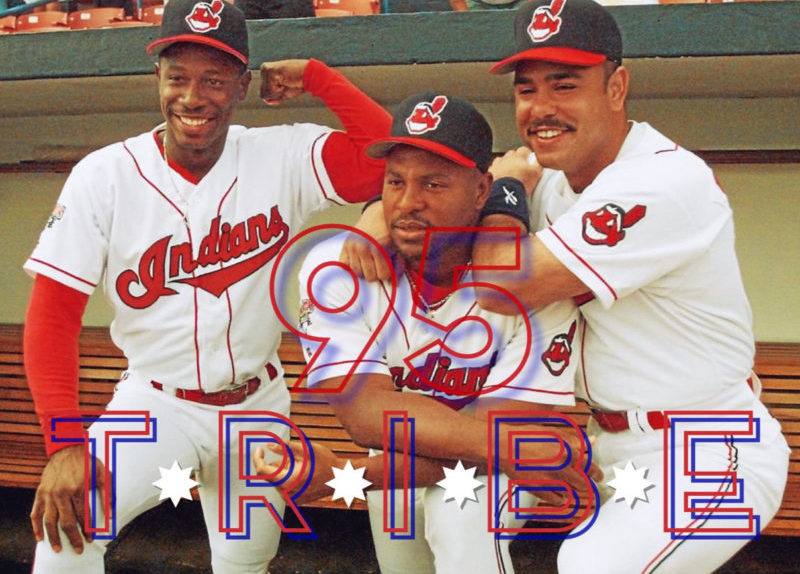 95 Tribe is an ode to the 1995 Cleveland Indians who went to the World Series that year, but ended up loosing to the Atlanta Braves. Being a 9 years old Clevelander at the time I remember everywhere you went the city was buzzing with excitement about this team. The city felt so alive during their playoff run. There was such a unity which this team fostered. It was because of this that baseball was the first sport I fell in love with though I don’t follow the game as much today. My dad taught me the rules, what hitting order was, and why pitchers in the AL needed a DH. My favorite baseball player to this day is Kenny Lofton and I had a giant poster of him which hung above my bed as a kid. The fond memories I have of that era have always been something I wanted to commemorate/immortalize in song and this song is a manifestation of that desire.

Daytonlocalmusic.com had this to say “Even if you’re not a Cleveland sports fan it’s hard to listen to this song and not think of better days.”

Independentmusicnews.com noted “A nostalgic yet modern track with an absolutely killer chorus hook, you need to check this one out.” – Danial Fagan